Giving Strategies: What’s the Smartest Way to Give in your Seventies? Ask Sonia Milrod 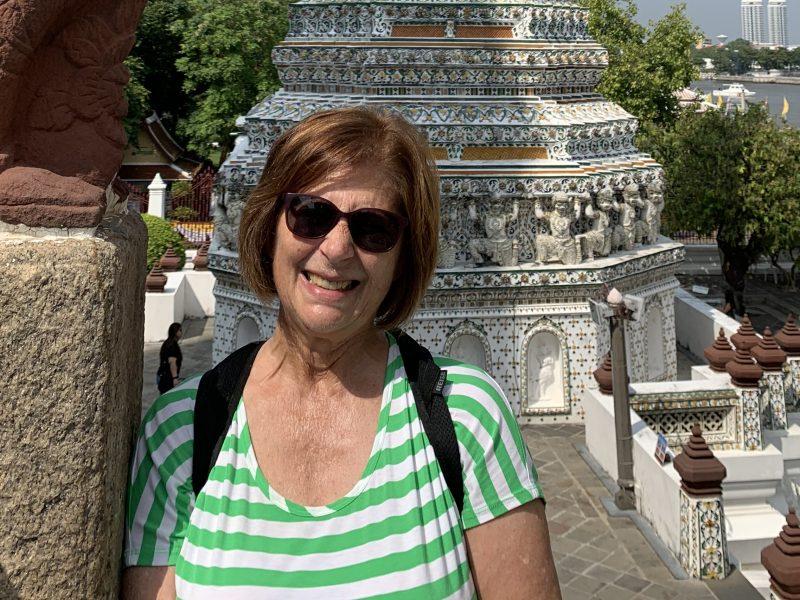 “I love to travel, and I have this urgency to do as much as I can while I can,” said Sonia Milrod. She’s 71, but you would never know it. Her energy and enthusiasm and obvious love for life are palpable. Her sharp green eyes, which match her sweater, are sparkling. “This year I’ve been to Morocco, Mount Ranier, Crater Lake, Mount St. Helens in Washington and Oregon, and the Stratford Festivals in Ontario, Australia, Thailand, Cambodia, and Laos.” When asked about all of the travel, Milrod said, “I just love it.”

Before embarking on a life of travel, Milrod had dedicated her life to education. “It’s what changes the world,” she said. “I can’t think of anything more important.”

Sonia spent 49 years as a teacher and administrator in California, Kentucky, and Ohio, and specialized in working with struggling students. In her retirement, she is active with The Nancy & David Wolf Holocaust & Humanity Center’s Coppel Speakers Bureau, which connects Holocaust survivors, their descendants, and other experts to schools and other venues to share their stories.

Milrod has created a presentation about her parents. “They wouldn’t consider themselves Holocaust survivors because they were never in a camp, but they did call themselves refugees.” She said her parents met and were married in Shanghai. Her mother escaped there from Berlin after Kristallnacht. Her father fled Lodz, Poland, when the Germans invaded, escaping eventually to Shanghai thanks to a transit visa issued by Chiune Sugihara, Japanese consul to Lithuania. He met Milrod’s mother in Shanghai, and the couple eventually moved to the US, where Milrod was born.

Milrod said sharing stories like those of her parents is now more important than ever. “My dad never talked about his experiences. I would ask him, and he would just deflect. It wasn’t until after he passed away that I started to learn more about our family history. Education, including Jewish education, is such a fundamental value. It shows us who we are, where we came from.”

As the conversation turned to legacy, Milrod pointed to the strength of Jewish institutions. “Without these organizations, Jews wouldn’t have survived,” she said. “And because they’re funded by the community, and there’s never government support, monetary contributions are what keeps the Jewish institutions alive.”

That’s why Milrod has set up a legacy gift for several organizations in Cincinnati’s Jewish community. Milrod realized she had an opportunity to maximize her giving this past year. When she turned 70, she knew she would need to take required minimum distributions from her IRA retirement account. In December 2019, this requirement was changed to 72, and if you do not take the minimum distributions from your retirement account, you are heavily fined.

She did not need all of this money for her expenses, but she needed to take it out regardless. It would have counted as additional income. However, if she gave it away directly to a charity (as a “qualified charitable distribution”) this amount is tax-free. There is actually a double tax incentive, as it also impacts your payments for Medicare.

“I have to take that money anyway, and since I don’t need the money to live on, giving it away as a charitable contribution, and getting that tax break, was really attractive to me,” Milrod explained.

Starting at 70.5 years of age, anybody with a retirement account can make tax-free donations to nonprofits this way. With recent changes in the tax code involving itemized deductions, this is relevant to an even larger number of people.

As Milrod realized, anybody who is 70.5 years or older and has an IRA retirement account almost definitely should be making their charitable donations this way. It is more advantageous to make all charitable gifts this way, including gifts to annual or capital campaigns, and there is also a way you can leverage the extra to make future gifts to the organizations you care about.

Milrod decided to use this additional giving potential to fulfill a legacy commitment. She let the organization know that she wanted her gift from her IRA to go to their endowment fund. The money is invested, and a percentage is drawn every year for the organization’s annual needs. By setting up her gift this way, Milrod started funding her legacy gift during her lifetime.

But more, Milrod also set up a couple of organizations as beneficiaries of her retirement account—so that if there is any money left in the account when she passes, a percentage will support the charities she loves.

“Using your retirement account is the easiest way to give money away to places you value. You don’t have to change your will, and I find that very comforting, freeing. My three kids will all still get their equal shares, and that is important to me.”

Setting up a beneficiary designation of a retirement account is not only easy, but it is also virtually risk-free. If you need the money in your lifetime, you use it. If there is any left, you designate a percentage to charities. Also—if you set it up directly (rather than putting the remaining amounts into your estate), it is, again, tax-free.

Milrod explained that nonprofits, like individuals, should not live month-to-month (or year-to-year) raising their entire budget from annual campaigns. Nonprofits need to have stable, invested funds to respond to crises and build in funds for the future. Endowment gifts are invested; the principal amount is kept intact, but the interest is used to support the services the nonprofit provides annually.

“I like that this is a lasting contribution,” Milrod said. “It’s helping fund something that is going to keep growing, and it’s enabling me to put money in an institution that I believe in; it guarantees its future.”

Milrod has been a longtime solicitor for the Jewish Federation of Cincinnati’s Annual Campaign and has had countless conversations with donors about their annual gifts. Now that she’s made a legacy gift, and feels good about her legacy, she has joined the Federation’s legacy team, having conversations with people about Create Your Jewish Legacy, a community-wide program to strengthen the future of Jewish Cincinnati. “I’ve always been good at asking people to do things,” laughed Milrod. “No matter if it was during my 47 years in education, or just cold-calling someone, I’ve always been able to connect with people.”

When asked why helping to ensure a Jewish future is so important to her, Milrod took a moment, and then said, “Just like we value plant and animal diversity, we value human diversity, and it’s extremely important to me that Judaism continues to survive. We are on such tenuous ground after the Holocaust. We are never going to be able to recover all of the lives and human potential lost, and because of that, it’s essential to protect the remnant that’s here.”

“Being Jewish is who I am. It’s part of a very ancient heritage, and I love the fact that I can go anywhere in the world and go into a synagogue. It may be a small group—in Morocco, there were eight people at a Friday night service, and three of the eight were my group—but in those moments, I feel an incredible connection to all of those generations who came before me.” 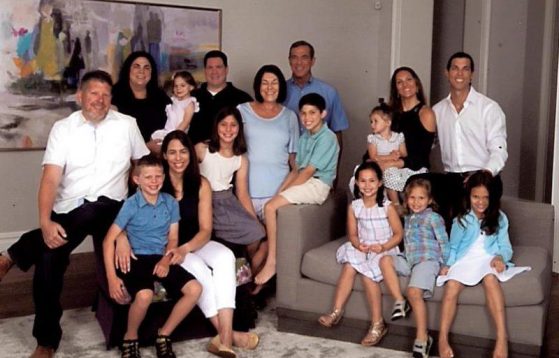 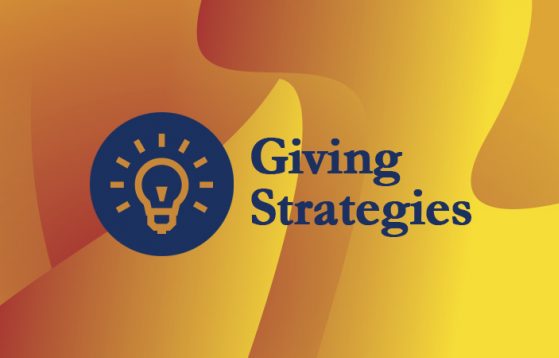