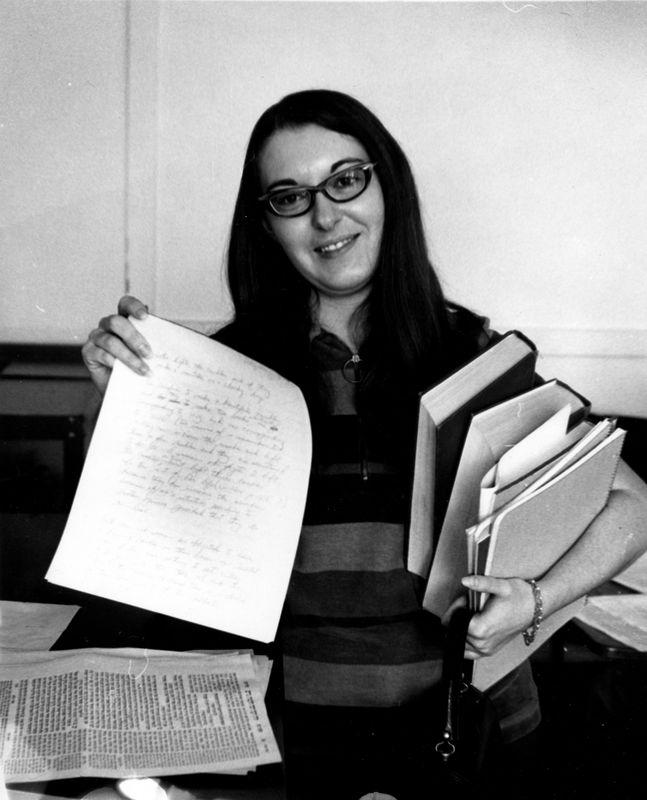 Sally Preisand was admitted to rabbinical school at HUC-JIR in 1968 and would go on to become the first woman ordained as a rabbi.

This marked the first time since Martha Neumark had completed all her course requirements in 1922 (but was denied the honor of ordination) that a female student had studied to become a rabbi.

On June 3, 1972, she became the first female to earn a Reform Jewish ordination, all the while being subjected to mass amounts of media attention and emerging as a symbol of feminism.

Upon her ordination, Preisand accepted a position as Assistant and later Associate Rabbi at NYC’s Stephen Wise Free Synagogue.
1967 previous year
1969 next year