Robert and Nancy Goldstein Volunteer of the Year Award

The Robert V. Goldstein Volunteer of the Year Award recognizes the efforts of volunteer leaders who have made a significant impact in the Jewish Federation of Cincinnati and the Cincinnati Jewish community at large. Created in 1990 in the memory of Bob Goldstein, an exemplary Jewish communal leader, the Goldstein Award is recognized as the most prominent of the Jewish Federation of Cincinnati’s awards. 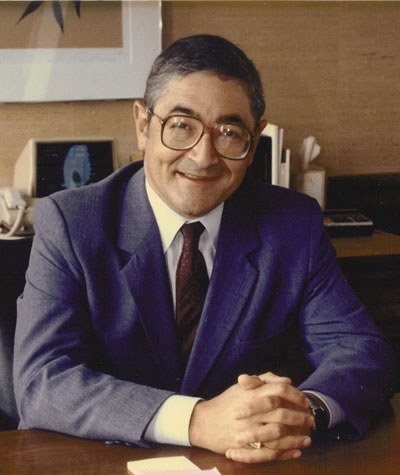