back to leaders and their legacy

The Jay Price Leadership Award honors outstanding volunteers who are actively engaged in both leadership and fundraising positions within the Jewish Federation and community. The award was created in 2019 in memory of Jay Price. Jay was a community leader and a role model to many. For Jay volunteering in the Jewish community became a second life; he thought he had a skill set where he could make a difference. He is thought to have served on every board in the community. Jay’s legacy is also in his extensive mentoring of individuals, both personally and professionally. 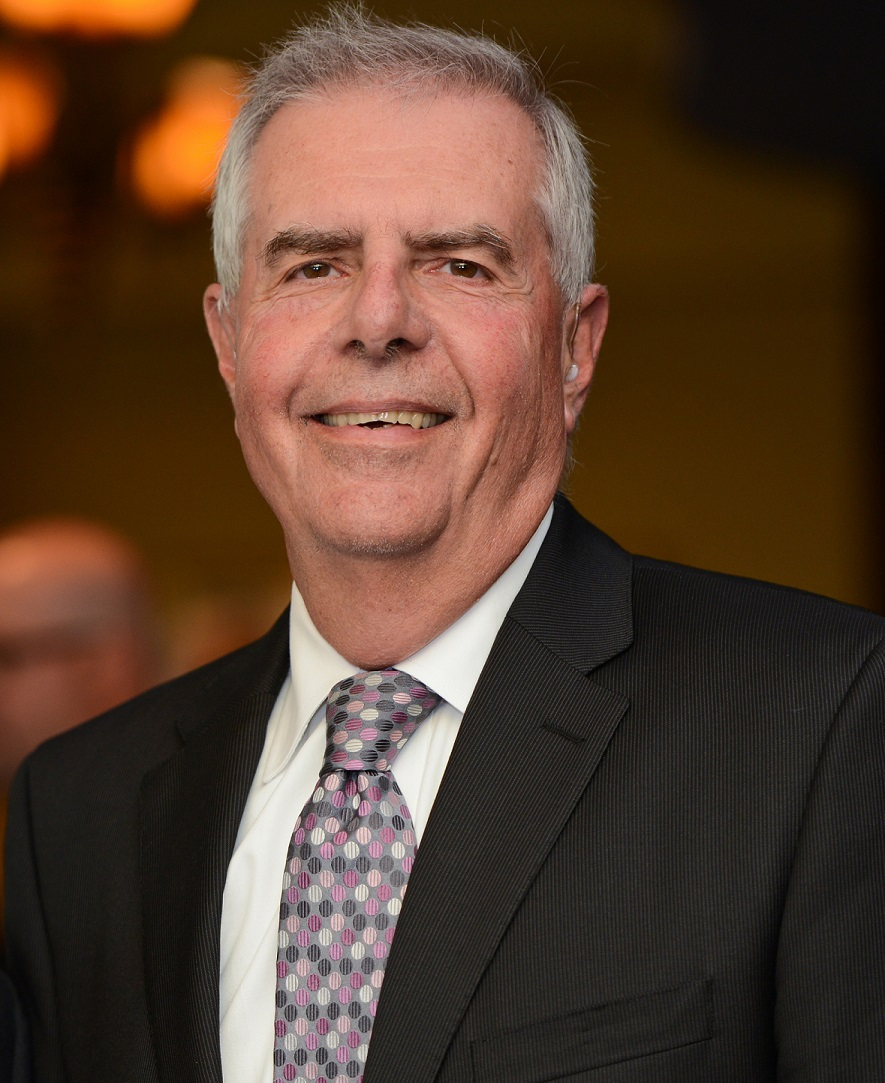