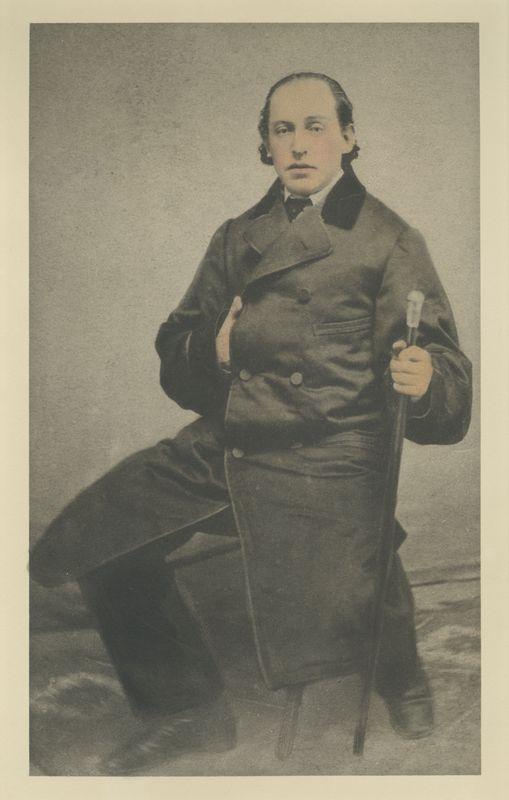 In 1840, a group of German Jews dissatisfied with their congregation, K.K. Bene Israel, decided to organize a congregation of their own, which they dubbed K.K. Bene Yeshurun (Children of Yeshurun).

In just a matter of six years, they outgrew their modest initial place of worship at Third Street between Sycamore and Broadway, moving into a new Gothic-style synagogue on Lodge Street, featuring seating for 250 people.

The congregation was originally moderately Orthodox, but, under the guidance of the esteemed Rabbi Isaac Mayer Wise, shifted to Reform Judaism and prospered immensely in the ensuing years.

Rabbi Wise modernized the congregation in numerous ways including the assemblage of a large choir, converting the majority of rituals during services from Hebrew to English, and the construction of a magnificent new temple on Plum Street.
1836 previous year
1847 next year