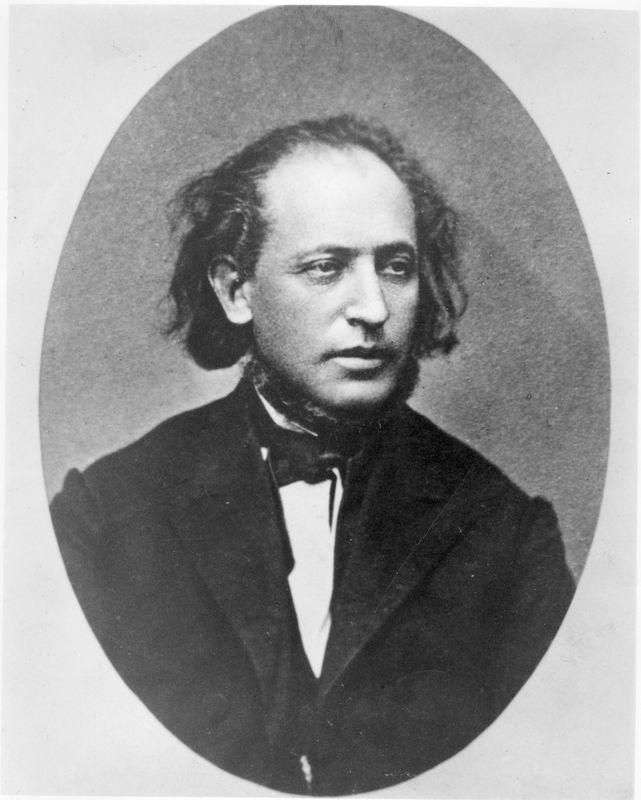 There is little doubt that Rabbi Isaac Mayer Wise (1819-1900) has contributed more to the promotion and proliferation of Reform Judaism than anybody else in Cincinnati’s storied history.

Rabbi Wise was an extremely influential and renowned force in the early history of Judaism in the United States. He was a self-educated rabbi who was profoundly devoted to Americanizing Judaism.

Elected to the helm of the K. K. Bene Yeshurun congregation in 1853, he moved to Cincinnati from Albany, where he had previously served. Wise’s Cincinnati congregation was responsible for the erection of the prominent Plum Street Temple (1866).

A mere sampling of the achievements he accumulated in his illustrious career include founding the first continually running English-language Jewish weekly, establishing Hebrew Union College, and turning K.K. Bene Yeshurun into the leading Reform congregation in the United States.

The venerable Rabbi Wise was active in the academic realm almost until the ill-fated moment of his last breath as he had a stroke while lecturing in 1900, relinquishing that mortal coil two days thereafter.
1852 previous year
1866 next year