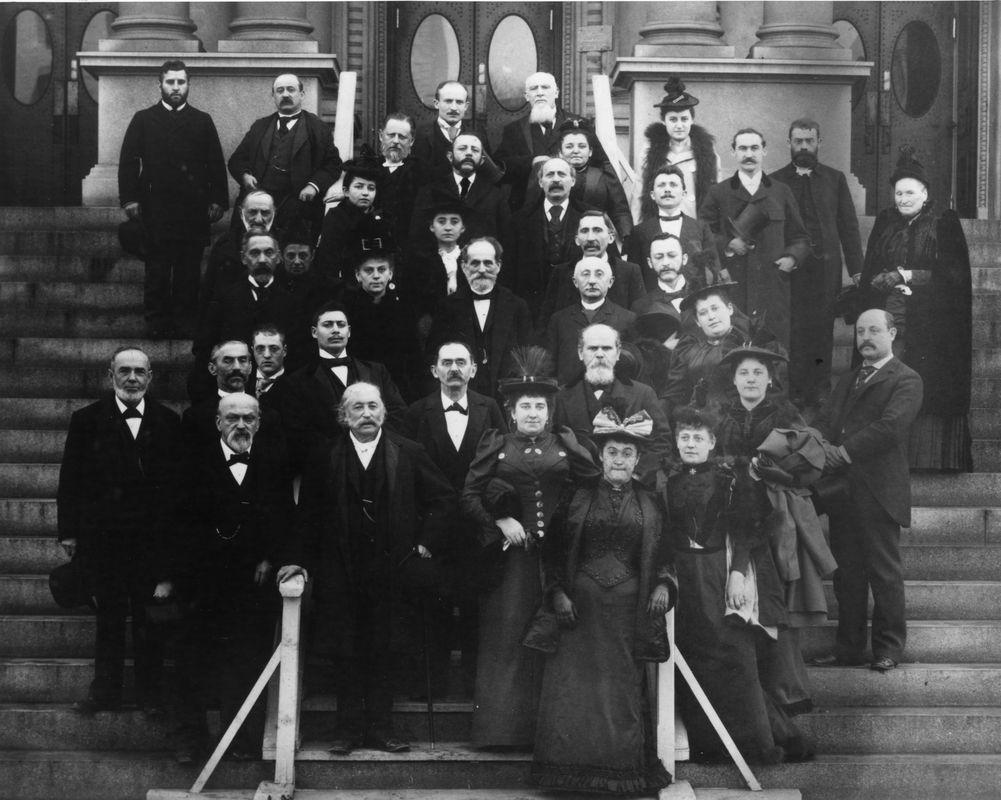 In 1873, over thirty congregations, including K.K. Bene Israel and K.K. Bene Yeshurun, came together to form the Union of American Hebrew Congregations.

A convention was held in Cincinnati July 8-10, 1873, initiated by Moritz Loth, the President of K.K. Bene Yeshurun, and was attended by a wide range of congregations from across the nation.

Possibly the greatest contribution of the union was in their support for the establishment of Hebrew Union College.
1868 previous year
1875 next year