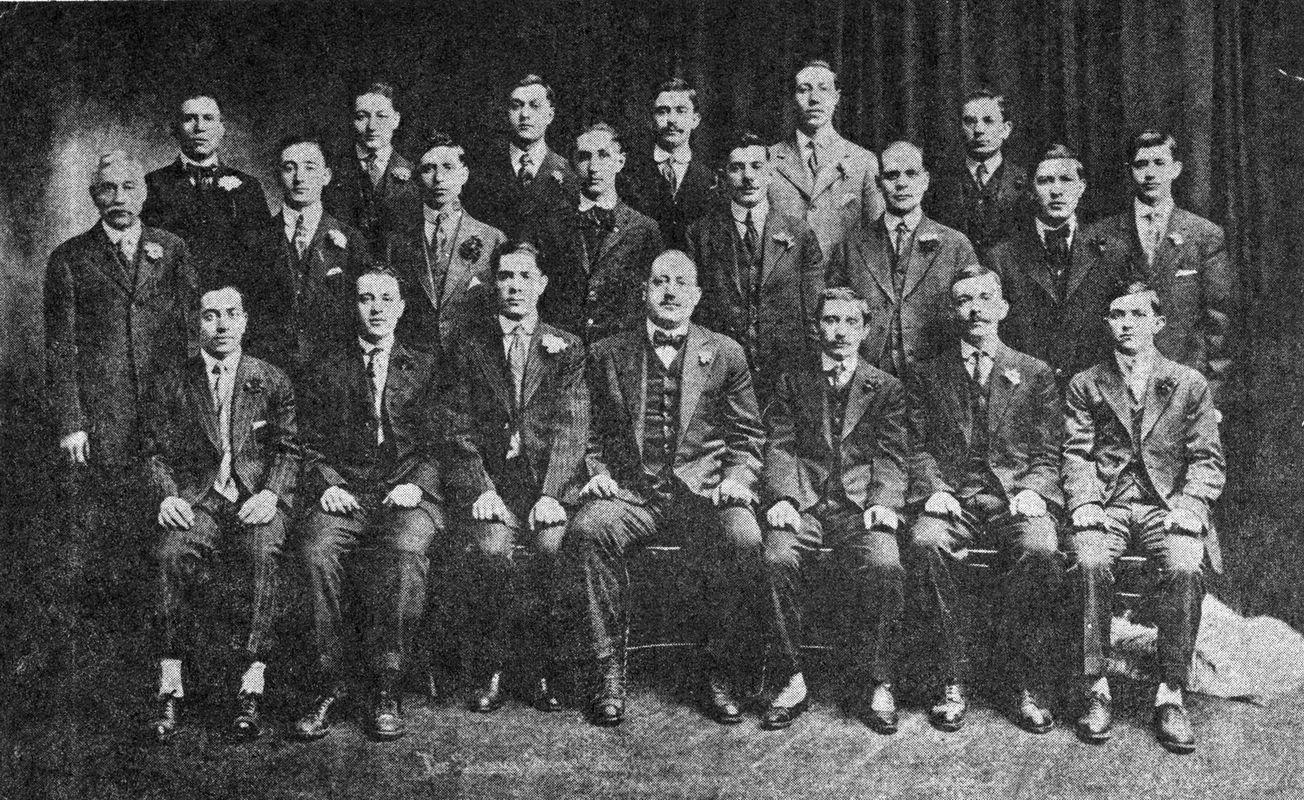 In the years directly following the conclusion of WWI, rampant nationalism and xenophobia was reaching a fever pitch in the United States, culminating in the National Origins Immigration Act of 1924.

In Cincinnati and all across the country, there was widespread fear of Jews and other marginalized members of the community. Jews were labeled agitators, communists, and Bolsheviks and considered a danger to democratic ideals.

The National Origins Immigration Act limited immigration from every country to 2 percent of their contribution to the 1890 U.S. population.

The goal was to keep the ethnic makeup of the American population as homogeneous as possible and, in doing so, many Jewish refugees were denied entrance in the following decades as the horrors of the Holocaust escalated.
1913 previous year
1927 next year