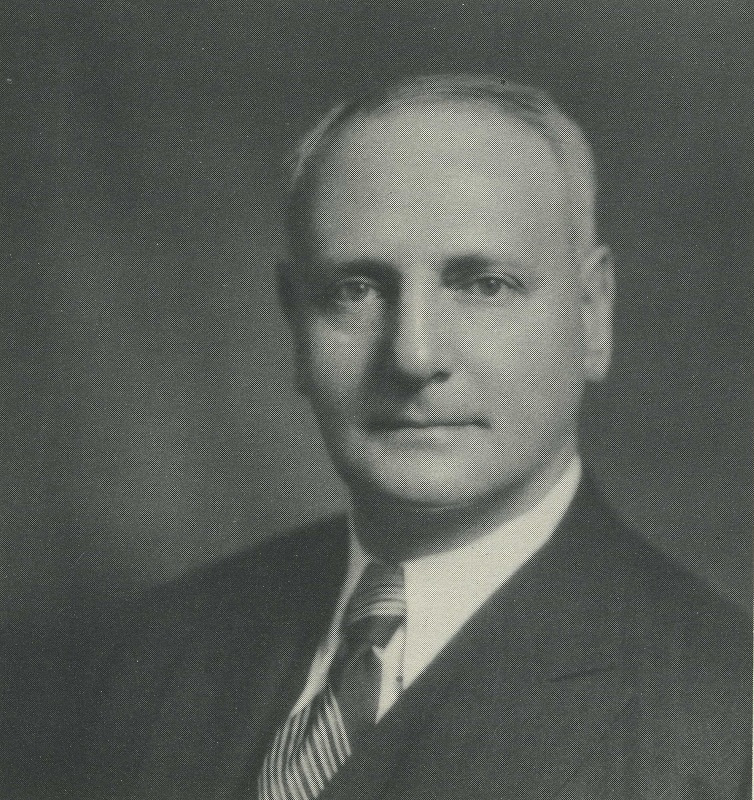 Another step in the continuing evolution of Jewish charities and social services came with the formation of the Jewish Welfare Fund in 1927.

The introduction of the Jewish Welfare Fund centralized the giving for Jewish philanthropic and social welfare agencies. Prior to the conception of this entity, many in the Jewish community were vexed by the sheer magnitude of local, national and international organizations that conducted pledge drives.

Now all the charitable donations from the Jewish community could be funneled through one fund and then be allocated as needed. The first fundraising campaign in 1927 raised $200,000, aided by the tireless efforts of General Chairman Murray Seasongood, the former mayor of Cincinnati.
1924 previous year
1931 next year