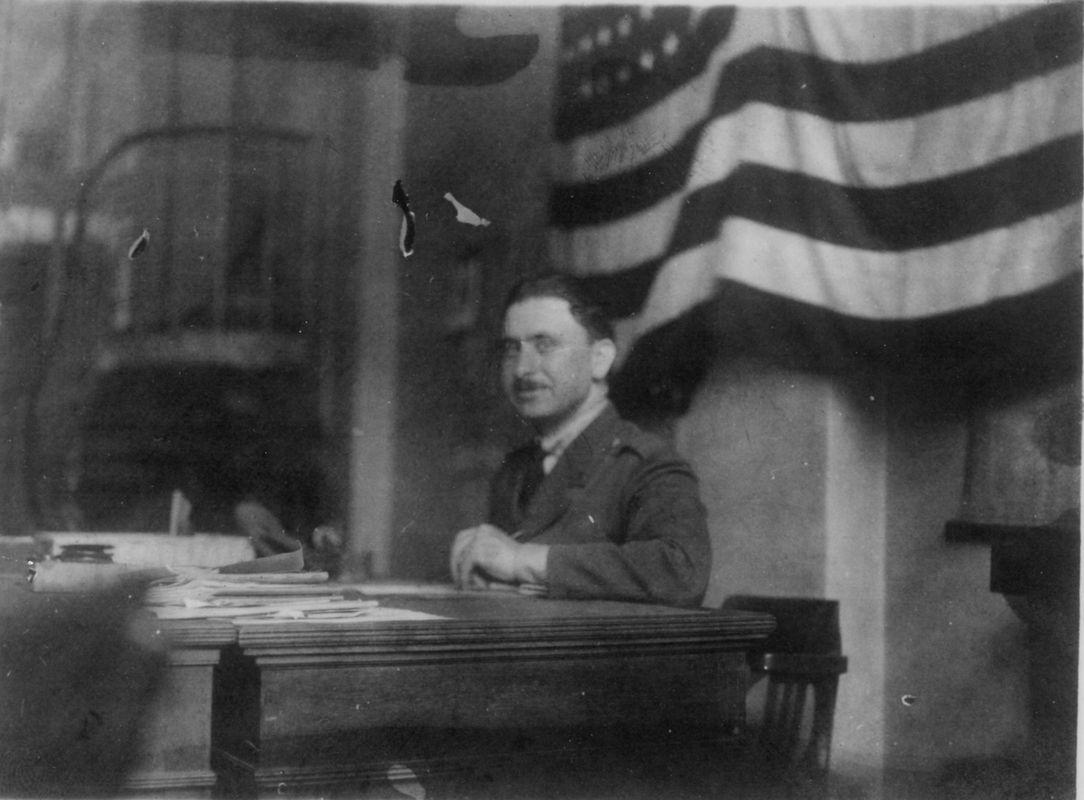 September 23, 1927, marked the first publication of a new Jewish weekly newspaper: Every Friday!

The function the weekly provided was to mirror all phases of Jewish life in Cincinnati. It was not geared simply to East European or to West European Jews, but instead reflected the entire spectrum of Jewish life and opinion.

In addition to serving as editor for Every Friday, Mr. Schmidt was responsible for helping to establish the Wider Scope Program (later known as Hillel) and aiding in the nationwide fundraising campaign for B’nai B’rith. The final issue of Every Friday was published on August 13, 1965.