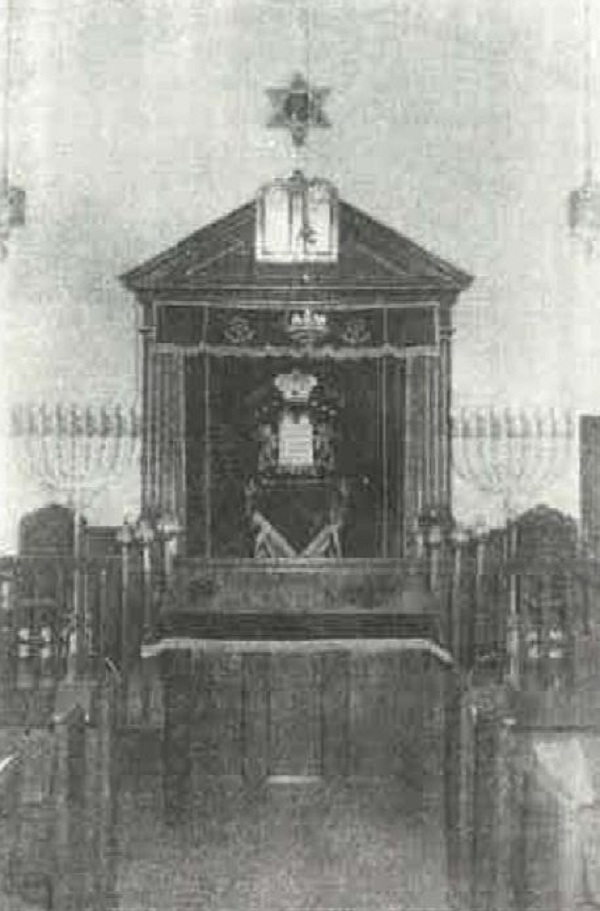 The Beth Shalom Synagogue was inaugurated in 1933 in Price Hill to provide services for the growing Sephardic population in Cincinnati. In 1906, Ottoman Jews began migrating from Turkey to the Cincinnati area. This group of people became known as “Jerusalem Jews” to the rest of the community. They were seen as a “new social type”. The Sephardic community met once a year at a makeshift synagogue in the basement of the JCC at Clinton, near Central Avenue. They purchased a cemetery plot in October 1920; which is now Love Brothers cemetery in Rosemont. In 1921, they formed the “Spanish-Hebrew Society” to administer all aspects of Sephardic life in the Cincinnati area. The members’ next mission was a building campaign. Rabbi Eliezer Silver took charge of the project of building the future Beth Shalom Congregation. Much of the materials were acquired through donations.

Once the synagogue was built, the congregation thrived, as now the community could gather regularly and observe all holidays and customs of their tradition. After World War II, the congregation grew even more, as many refugees from Greece came to Cincinnati. After 80 strong years, the synagogue closed its doors in 1993.
1931 previous year
1935 next year