Cincinnati’s Response to World War II and the Holocaust 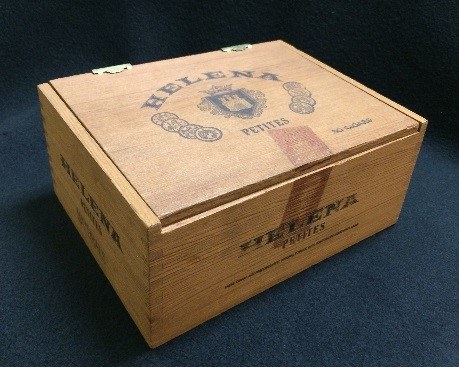 While the atrocities of the Holocaust and World War II were ever-present for the men, women, and children living and dying in the shadow of Hitler’s war machine, the brutality and scope of events were greatly delayed by distant voices and muffled by the media. Americans from across the country debated whether the United States should get involved in the foreign conflict. It wasn’t until the bombing of Pearl Harbor that many citizens felt that WWII had reached the home front. By the end of the war, 92,000 men and women from greater Cincinnati served in and aided the United States military. As American troops fought on the front line, local Cincinnatians sold war bonds, participated in Red Cross blood drives and the city’s booming manufacturing industry turned toward the production of wartime materials. Cincinnatians also did their part to aid those escaping Nazism. Around 1935, a group of prominent Cincinnati Jews created the Cincinnati Committee for Refugees to assist Jewish families trying to flee Nazi Germany. Between 1933 and 1941, more than 1,000 German and Austrian Jews settled in Cincinnati.

In the U.S. controlled Philippines, five brothers from Cincinnati helped open the ports to waves of escaping Jews. Beginning in 1937, the Frieder brothers, owners and operators of a cigar manufacturer based on the islands, began ferrying hundreds of Jewish refugees from Europe and Shanghai. In all, they saved more than 1,300 Jewish lives.
1935 previous year
1945 next year