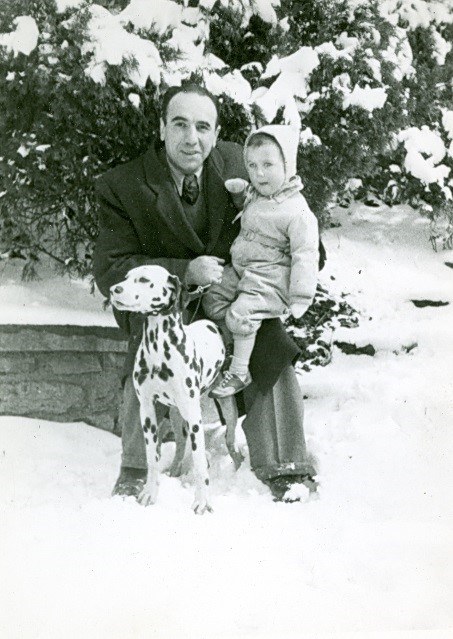 Following the Allied victory over Nazi Germany, most of the “surviving remnant” (Shearit ha-Plitah) began to rebuild their lives in Displaced Persons (DP) Camps. Many survivors refused to return home where their families had been murdered, their homes and possessions confiscated, and their communities destroyed, but almost all survivors made desperate efforts to find family members from whom they had been separated.

Most searches ended with the worst news. But rather than abandon life, which had nearly abandoned them, survivors began to create new families. Ready to begin new lives, many Jews wanted to be part of a new homeland in Israel. In May 1948, the State of Israel was established and many survivors built their homes there.

Others, tired of waiting, or finding lost relatives elsewhere, began to disperse around the world, many to the USA. Their success in reestablishing themselves in their new countries is a tribute to their resolve and determination to look towards the future. Several hundred Holocaust survivors rebuilt their lives right here in the Greater Cincinnati community.
1939 previous year
1947 next year