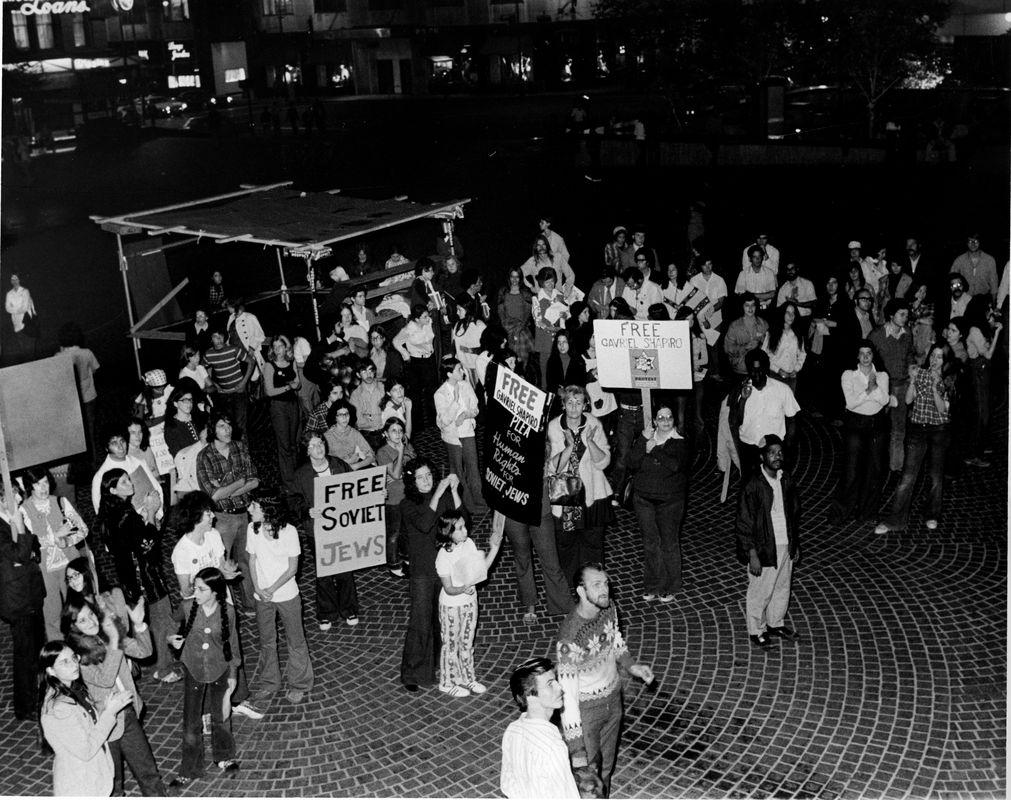 Russian Jewish emigration to the United States was on the rise during 1970s, due to relaxed emigration policies by the Soviet government in the face of protests and diplomatic efforts.

Many of the immigrants fleeing the USSR came to Cincinnati. Emigration of Russian Jews to Cincinnati reached its peak in 1979, as 163 new arrivals settled in the Queen City.

Cincinnati Jewish community agencies and congregations worked to help absorb the community, as they had absorbed other refugees in the past.
1969 previous year
1972 next year