Creation of The Center for Holocaust and Humanity Education 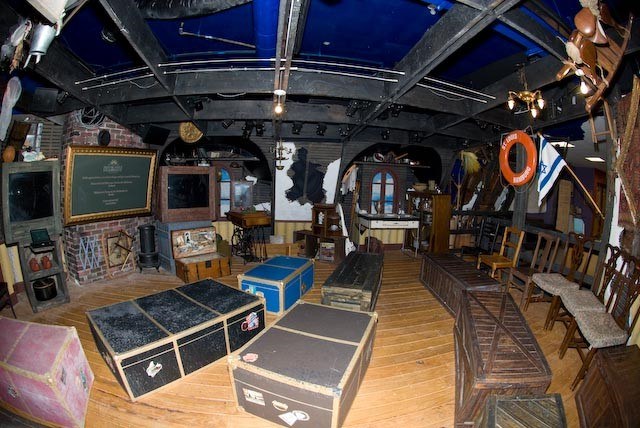 After much consideration, a committee of Combined Generations of the Holocaust leaders approached Hebrew Union College-Jewish Institute of Religion (HUC-JIR) about locating a Holocaust Education Center at the college which would build and expand the mission of the organization.

In 2000, CHHE opened on the Cincinnati Campus of HUC-JIR. CHHE hosted Holocaust programs across the Tri-State that included presentations by educators, authors and eyewitnesses, films, and exhibits. In 2003, CHHE opened Mapping Our Tears, a permanent exhibit of testimonies and artifacts that share the experiences of more than 60 local eyewitnesses.

In 2007, after years of nurturing from HUC-JIR, CHHE was capable of standing on its own and re-launched as an independent not-for-profit organization. CHHE moved to Rockwern Academy in 2009 with the community’s support. Today, CHHE reaches approximately 100,000 people annually through a robust calendar of educational training and community programming, an expanded permanent museum, traveling exhibits, and an active Speaker’s Bureau that shares eyewitness experiences to educate the community on the history of the Holocaust and its implications in society today.

CHHE continues to grow and expand and will relocate to a Cincinnati landmark, Union Terminal, in 2018.
1997 previous year
2003 next year