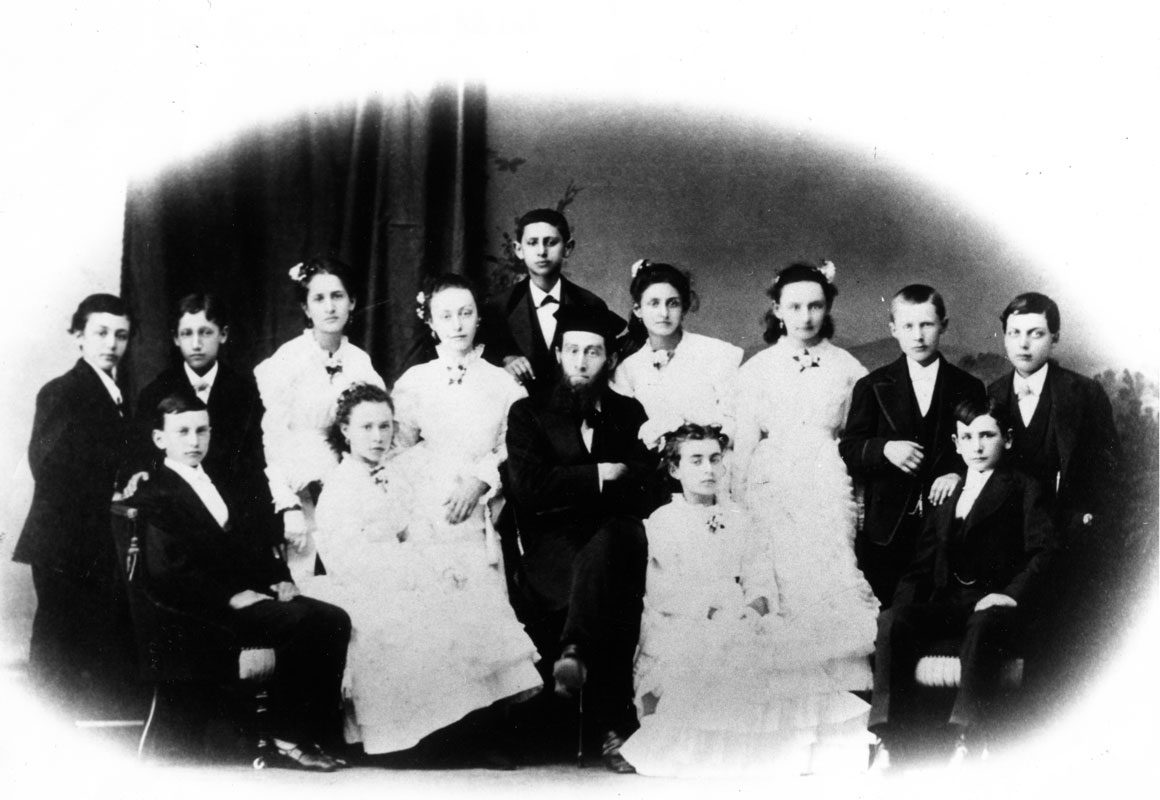 In the years of Cincinnati’s infancy, the vast majority of Jewish immigrants hailed from Western and Central Europe, especially from what is now Germany.

The first German Jewish family arrived in the Queen City in 1817 and found their new environment so welcoming and hospitable that they sent letters brimming with glorious accolades to other Israelites encouraging them to move to this new city along the Ohio River.

German Jews immigrated to Cincinnati in substantial numbers from 1820–1870. The vast majority of those who embarked on this endeavor to carve a new life rife with religious and economic freedom hailed from Bavaria, what is now Southern Germany.

The German Jewish community was the driving force behind the Reform movement during this period and afterwards.
1814 previous year
1821 next year