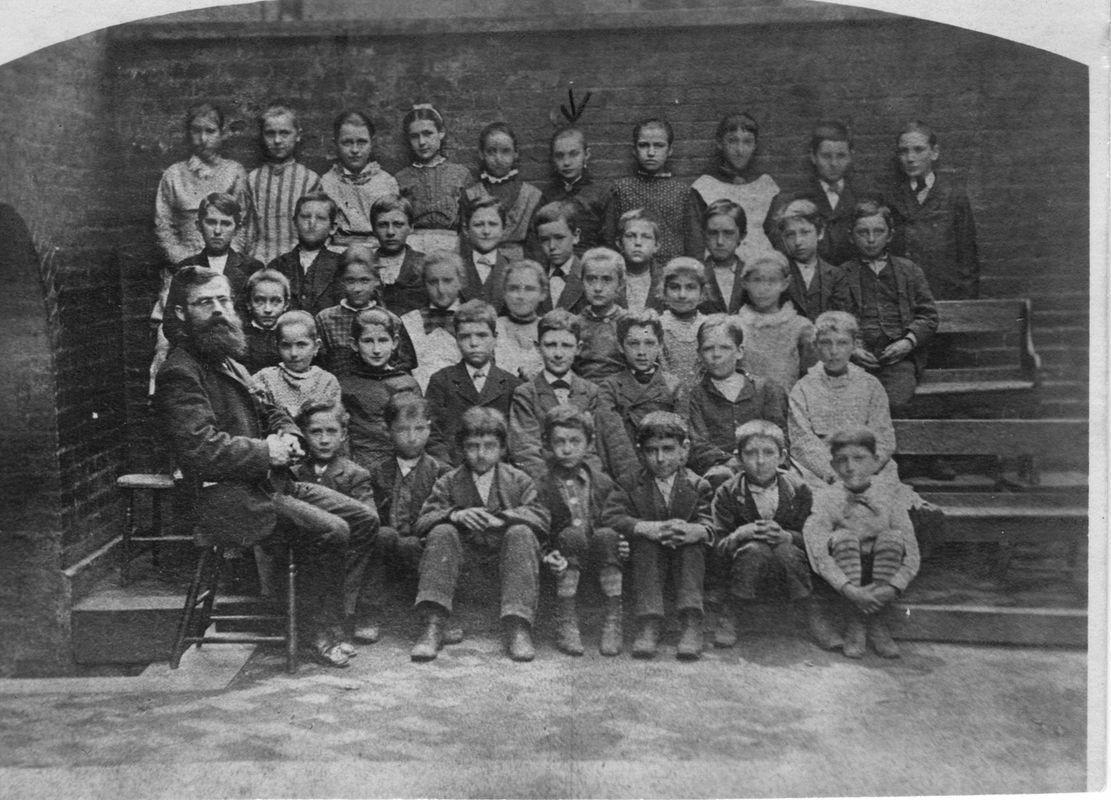 K.K. Bene Yeshurun opened a day school in 1849 that enjoyed much greater success than its predecessors, due in part to offering both secular and religious instruction.

Two years hence, in 1851, the school was chartered as “The Talmud Yelodim Institute.” The school was likely one of the first Jewish day schools in the country.

The school prospered until 1867 when a torrent of Jewish children left to attend Cincinnati public schools.